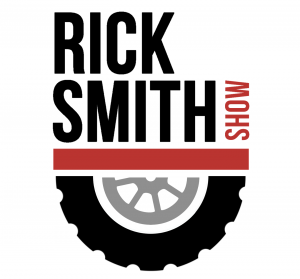 For well over a generation now, right wing ideologues and conspiracy pushers have purchased local talk radio airwaves and used them to legitimize their anti-worker agenda by wrapping it in an American flag. But their attempts to shout down dissent and replace hope with hate have not fully silenced working people. We have a voice, and since 2005, that voice has been The Rick Smith Show.

From the working-class neighborhoods of Cleveland, where folks didn’t have much and still don’t, Rick went from delivering papers as a boy to a career driving 18 wheelers as a proud union member. Today, in a world of right-wing radio-vangelists with fancy suits and empty souls, Rick has carved out a place for us, a place where real people can come together and hit back against the forces trying to turn the American Dream into a punchline.

The Rick Smith Show is by working people, for working people. It’s a place that serves up a heaping portion of democracy with a side of fairness, the grit of a Teamster, and no apologies. Where facts are the center, where science is real, and where everyone gets a seat at the table.